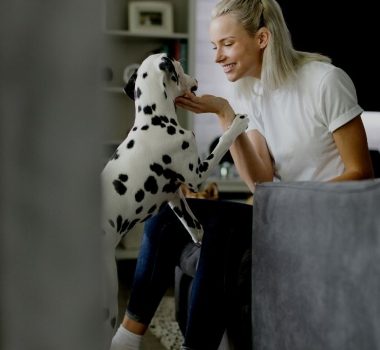 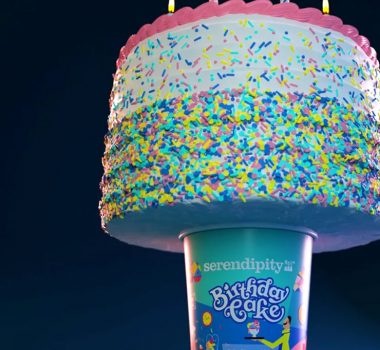 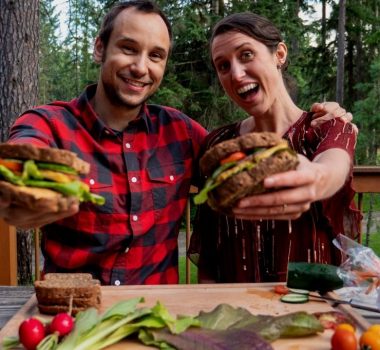 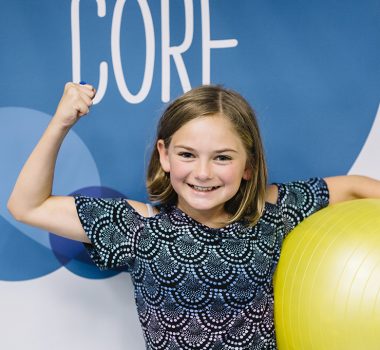 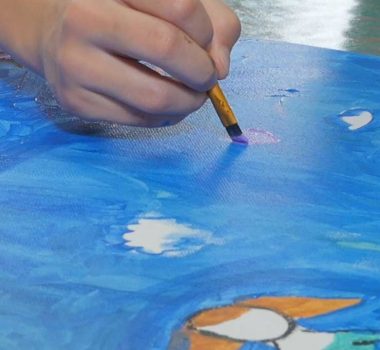 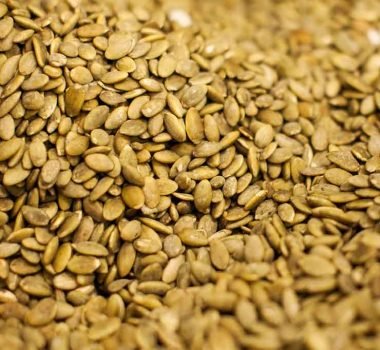 What Is Return On Ad Spend (aka ROAS)?

Does ROAS Tell The Whole Story?

Can You Control ROAS?

One way to use ROAS to improve the effectiveness of advertising campaigns is to set target ROAS levels for each campaign. For example, a business might set a target ROAS of 4 for a campaign, which means that for every dollar spent on advertising, they want to generate at least four dollars in revenue. This target can then be used to guide the optimization of the campaign, such as by adjusting the targeting or ad creative to improve performance. It is equally important to watch other metrics, such as click-through rate, frequency an ad is shows to a potential customer and quality rankings on certain platforms. While setting ROAS targets is a good way to set your business up for success, it can also limit the amount of money spent and hinder your ability to scale (aka spend more profitably).

Another way to use ROAS is to compare the performance of different advertising channels or formats. For example, a business might find that their Facebook ads have a higher ROAS than their Google ads, which could indicate that they should focus more of their advertising budget on Facebook. This sounds easy, but there are lots of factors to take into consideration before making decisions like these, including profitability, gross vs net profit, and what your customers actually want.

In conclusion, ROAS is a useful metric for measuring the effectiveness of advertising campaigns and can be used to make decisions about where to allocate advertising budgets and how to optimize campaigns, but it is only one piece of the puzzle. By setting target ROAS levels and comparing the performance of different advertising channels and formats, businesses can improve the return on their advertising spend and generate more revenue from their advertising efforts. A better way to look at measuring how your campaigns are performing might be to consider MER, or marketing efficiency ration, which we will cover in another post.

Next Post (n) The Best Time to Sell Your Website Product on Amazon: A Guide for Online DTC Brands